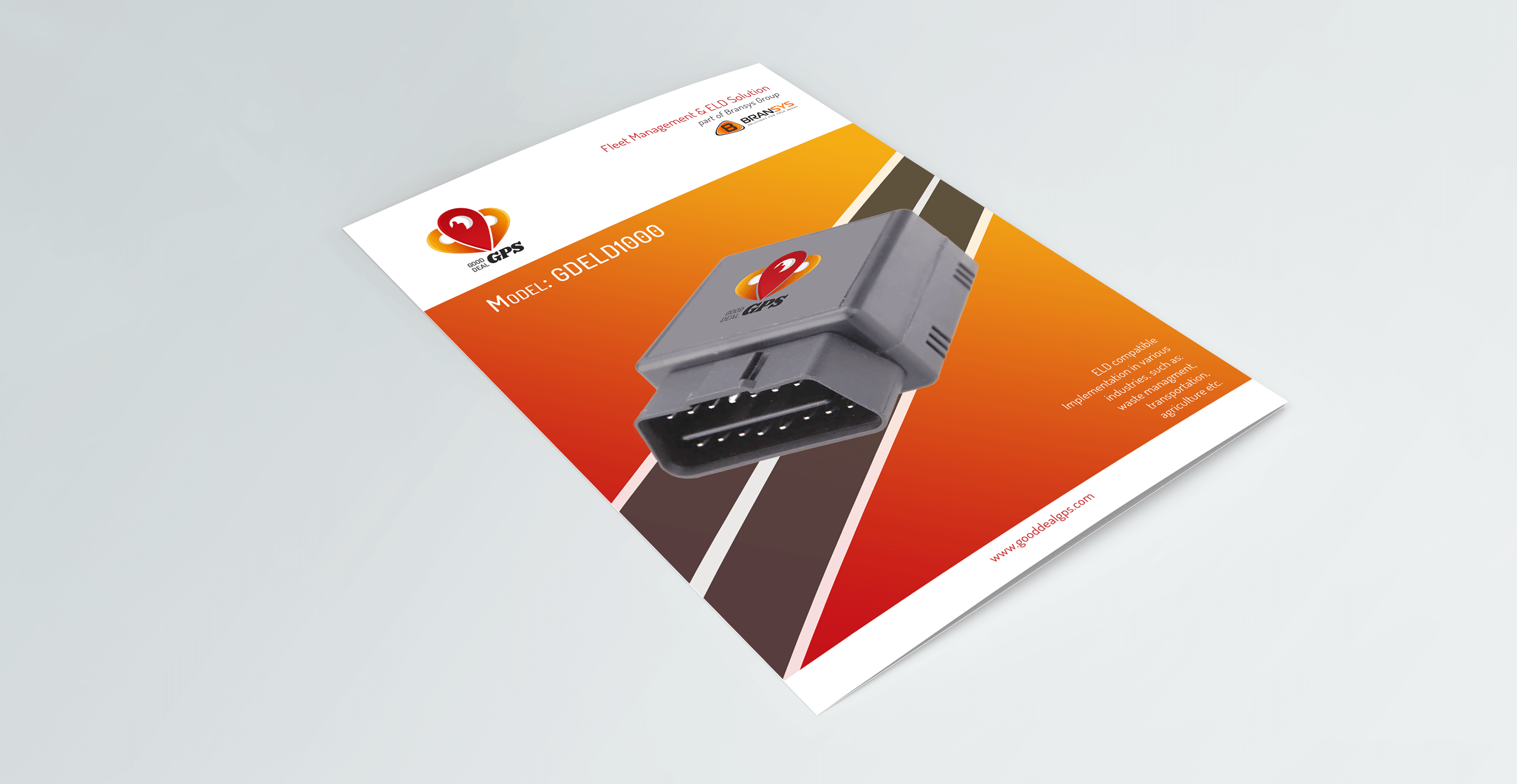 The electronic logging device GDELD1000 is intended to help create a safer work environment for drivers, and make it easier, faster to accurately track, manage, and share records of duty status (RODS) data. Electronic logging makes the HOS (hours of service) job simpler. The data you are already maintaining will now be recorded automatically.

With turnover at large truckload fleets at an all-time high, Stay Metrics’ latest report on driver turnover shows that a substantial portion of drivers who leave fleets do so within the first 90 days – and for reasons that may preventable.

Stay Metrics’ report looked at over 62,000 drivers from 100 different trucking companies and found that while 70% of driver turnover occurs in the first 12 months, half of those drivers were leaving much earlier, within the first three months.

The most telling sign that a driver is going to leave early is dissatisfaction with a recruiter, according to the report. By surveying the same drivers 7 days and 45 days after being hired, it was seen that the ones who reported being dissatisfied with a recruiter by day 45 were more likely to quit early.

The report speculates that because a recruiter is a driver’s first contact at a new job, in many ways they represent the whole company. By focusing on this relationship early on, fleets may be able to prevent early turnover or predict the drivers most likely to quit within 3 months, according to Stay Metrics.

Having a negative opinion of a dispatcher is also a key indicator of early turnover. Stay Metrics found that high dispatcher satisfaction reduces turnover rate by almost 16% in the earliest stage of employment.

Studying these early-stage leavers, Stay Metrics found them to be evenly distributed among age groups, meaning that millennials were no more likely to leave early than baby boomers. And while drivers who leave a fleet typically have a negative opinion of it, early leavers were the most likely to have a positive attitude toward their employers, some even recommending a fleet to others.

The honeymoon phase may explain the positive feeling of new drivers within the first three months of employment, but it was actually drivers who had been in the industry for at least one year, not brand new drivers, who tended to leave the earliest.  This may contradict the view that new drivers who are experiencing the reality of a truck driving job for the first time job are more likely to leave.

In general, drivers with a negative view of their fleet are more likely to quit, regardless of how long they’ve been there. But drivers who remain with a fleet for at least a year are less likely to leave overall.

Levels of dissatisfaction or indifference with an employer tended to increase over time. As a group, drivers who stayed with a fleet for 5-7 years harbored the most negative attitudes toward an employer. Drivers who had been there 10-15 years, tended to be more passive or neutral about employers. Drivers with more than 15 years at a fleet settled into a generally more positive view of their employer.

Fill out the form to download our White Paper