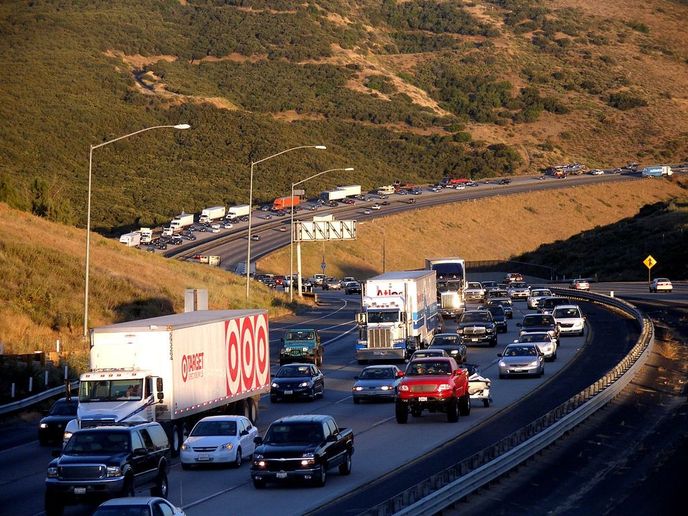 CARB is not undertaking this lightly, as evidenced in its 50-plus page “statement of reasons” document. As always, CARB is doing its due diligence with stakeholders. However, knowing the state of the electric truck market today, requiring half of all Class 4 to 8 trucks sold in 10 years to be ZEV will be a monumental task.

Fleets can rest easy. While California fleets are having to comply with CARB’s increasingly stringent rules governing diesel trucks, this proposed rule dictates what truck manufacturers can sell in the state, not what fleets must buy.

That’s a big part of the problem. This new rule forces truck OEMs to manufacture and sell electric trucks without a tested market of buyers.

The last time CARB issued a ZEV standard wasn’t that long ago. In 2012, CARB mandated that automakers that sell at least 60,000 ZEVs a year based on a percentage of total California sales. Failure to meet the targets would result in losing the ability to sell any vehicle in California.

Compliance EVs were sold in small numbers, relying a market of first adopter consumers that could afford to take a chance with the new technology. Those buyers’ overall capitalized costs were reasonable enough. Charging infrastructure was easily solved with an inexpensive Level 2 home charger. As a second vehicle, range was less of an issue. Few worried about what their EVs would fetch in the used car market (which was very little).

Electric trucks are a different story. They’ll be used by fleets with a vast array of duty cycles. They’ll need to be upfitted to their task. Installing the charging infrastructure requires working with utilities that haven’t yet figured out how they’ll get the required amount of electricity to fleets’ charging depots, which will be exponentially more expensive and intricate than home charging. In some areas that amount of power isn’t even available, because the present infrastructure isn’t built to carry that load.

You can see how reaching this sales target within 10 years feels like we’re throwing darts blind.

This all doesn’t negate the fact that California has the worst air pollution in the country, and the biggest single contributors to that pollution are on wheels — medium- and heavy-duty trucks. In California, the transportation sector alone accounts for 41% of total greenhouse gas (GHG) emissions and is a major contributor to oxides of nitrogen (NOx) and particulate matter (PM) emissions.

These emissions have a definable health cost, from lung infection, asthma, and cancer.

So yeah, something needs to be done. CARB is in great part responsible for California’s leadership position when it comes to proliferation of electric cars. However, the zero-emission passenger car mandate produced many cars that consumers weren’t ready for.

There will be no “compliance trucks.” We don’t have that luxury when it comes to the fleet market.