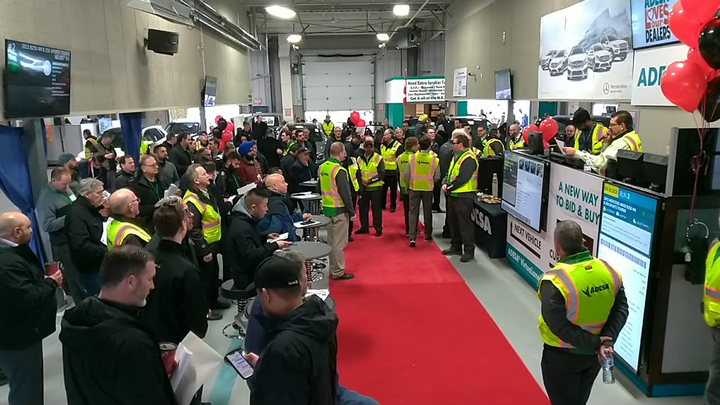 The value of former fleet vehicles sold at physical auctions and through other wholesale channels fell 1.6% to $13,389 in September compared to August but were 0.9% higher than a year ago, according to commentary by KAR Global’s chief economist.

Overall market conditions were 0.8% lower for all vehicles at $11,155 and were 1.6% higher than September 2018, Tom Kontos wrote in his monthly commentary.

“The year-over-year price growth was again due to the strength and growing share of truck-segment sales, as car prices fell on a monthly and annual basis,” Kontos said. “Total retail used vehicle sales and CPO sales were down significantly in September, though they remain up year-to-date.”

Meanshile, average wholesale prices for used vehicles remarketed by manufacturers were down 3.5% month-over-month but up 3.6% year-over-year.  Average prices for dealer consignors were down 2.4% versus August and down 1.9% relative to September 2018.