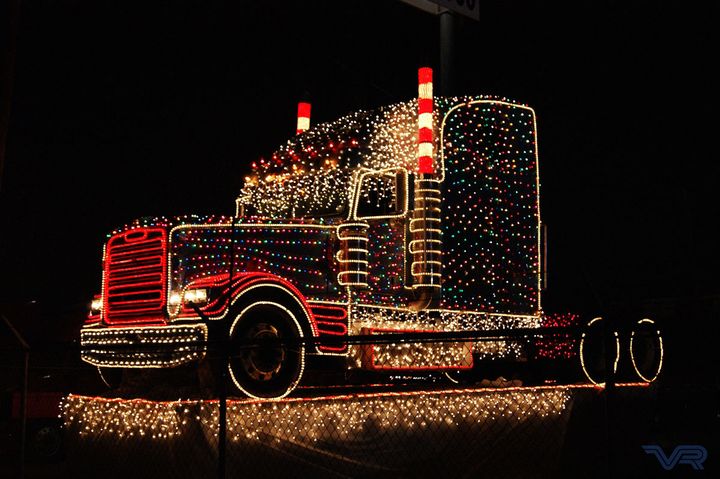 Santa’s entire sleigh and reindeer team has been temporarily put out of service by “an overabundance of government regulations that defy common sense,” according to the Minnesota Trucking Association – but fear not, America’s truckers are there to help.

In a press release distrubuted Dec. 20, spokesmen for MTA and Santa Claus announced that the mandatory 10 hours off has put a major kink in Santa’s tight worldwide logistics timeline. However, they reported that an agreement had been reached with the nation’s 3 million truck drivers to assist Santa in making sure that Christmas is delivered safely and on time.

“Negotiations continue regarding future labor representation for the reindeer,” the release noted.

According to data obtained by the MTA, truckers will help Santa deliver over $729 billion in gifts and goods during the 2019 Christmas season, including 30 million Christmas trees, 22 million turkeys, and yet-to-be-tallied cell phones, Instant Pots, “Frozen 2” toys, Madden 20 games and “everything else that makes Christmas possible, from tinsel to twinkle lights to Nativity sets.”

In a review of the out of service order jointly issued by several governmental agencies, the following violations were noted:

Santa Claus vowed to fight these intrusions on holiday joy. “I am confident that common sense will prevail for future years, but for this season I just have to say ‘Thank You’ to the truckers for helping deliver Christmas.”

Here’s hoping whatever holiday you celebrate, you’ll have a Happy New Year and a successful 2020.