Natural Gas Truck Sales Are on the Rise 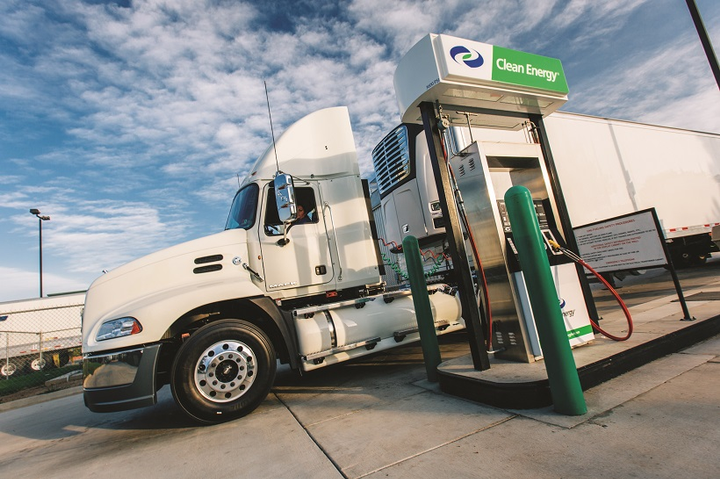 Retail sales of U.S. and Canadian Class 8 Natural Gas trucks have increased in 2019, reversing the declining trend from the year before, according to ACT Research’s Alternative Fuels Quarterly.