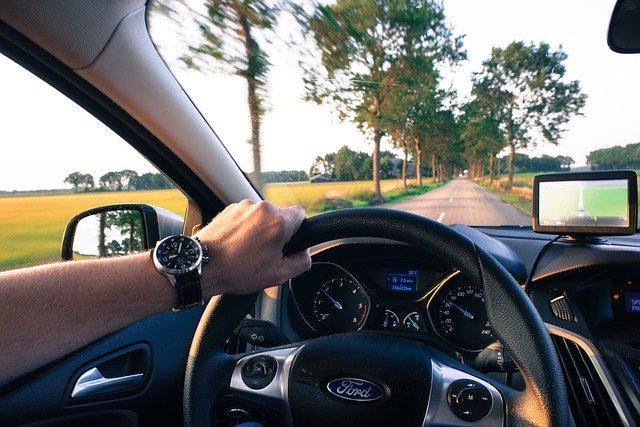 As many as 417 people could lose their lives in motor vehicle collisions this Thanksgiving Day holiday compared to an estimated road deaths 433 a year ago, which represents a 4% drop in the fatality estimate, according to the National Safety Council.

An additional 47,500 people are expected to suffer serious injuries due to automotive crashes over the holiday weekend.

In fact, Thanksgiving ranks as the fifth deadliest holiday on the nation’s roadways according to ValuePenguin’s review of Fatality Analysis Reporting System data showing which holidays had the most fatal car accidents (where at least one person was killed) per year between 2011 and 2015.

Fleet drivers should be especially vigilant when driving on Nov. 27. The day prior to Thanksgiving is known for high volume traffic as well as heavy alcohol consumption, according to the council.

In addition to practicing defensive driving, fleet drivers should be reminded to buckle up, avoid distractions, and be prepared for everything from bad weather to bad attitudes on the part of other drivers frustrated with congestion.

Staying safe behind the wheel on Thanksgiving weekend requires staying focused on the road and the task at hand.

Actual roadway fatalities for Thanksgiving weekend were 470 for 385 for 2017 and 2018, respectively.