Driver Shortage: Yes or No? 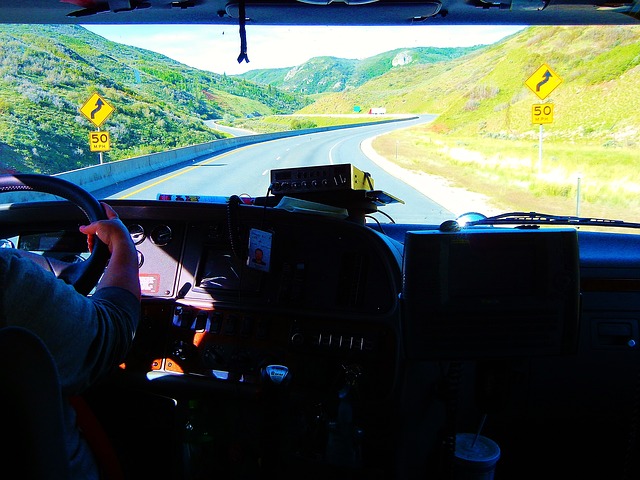 Drivers, drivers, and drivers again. Is any subject more talked about in our industry these days? Nope.

Not surprisingly, they’re represented in seven of the American Transportation Research Institute’s annual Top 10 list of the industry’s most pressing issues, as presented in a panel session at the recent American Trucking Associations Management Conference in San Diego. ATRI is the not-for-profit research arm of the ATA. For the third year in a row, the driver shortage is the top-ranked issue for trucking fleets.

It’s no different north of the border. Of the seven issues recently cited as the biggest concerns of Canadian Trucking Alliance (CTA) members, six of them concerned drivers in one way or another, and the only other issue identified was carbon pricing.

Both the ATA and the CTA talk with serious alarm about a driver shortage that’s getting worse as time wears on. But one prominent economist, like just about every truck driver I’ve ever talked to about it, says that’s a myth.

ly in the truckload sector. She was speaking at the recent FTR annual conference in Indianapolis.

In the U.S. truckload world, the turnover rate is always around the 100% mark. LTL carriers see annual turnover rates of 5-20% while private carriers report turnover rates of 3-15%. Canadian truckload turnover rates are nowhere near those south of the border, but I haven’t found a recent figure to compare. The closest comes from a 2016 report by the CTA – “Understanding the Truck Driver Supply and Demand Gap” – which suggests that turnover rates in Canada are generally in the 20 to 30% range.

Monaco said there’s a difference between driver turnover and a driver shortage, suggesting that annual LTL turnover rates of 5-20% are typical among workers with relatively similar skill sets in other industries. So, aside from TL, we’re not doing so badly. But the truckload world really is a mess.

Monaco said that the dynamic of finding and keeping drivers is cyclical, not structural, and therefore will balance out at some point, wrote HDT Executive Editor David Cullen, who covered her address.

“When labor supply and demand meet, you have equilibrium. The market tends to return to equilibrium in the aggregate,” she said.

“The labor market will react to wage increases,” Monaco continued. “But a shortage is different than experiencing turnover. Annualized [turnover] rates in other segments of trucking are normal, but they are higher in truckload.”

What happens is that “once carriers start recruiting [to combat churn], turnover becomes permanent. Turnover works as a market shock absorber.”

Who am I to argue with an experienced economist, but I don’t buy her argument. Churn happens when seven drivers are lured away from Carrier A because Carrier B is offering more money or better benefits or whatever. Suddenly Carrier A has a shortage but Carrier B added seven bodies and now has a full roster. Overall the shortage remains the same; it just shifts from one fleet to another.

Monaco does say that those shifting drivers tend to stay in the industry.

My logic may be too simplistic, in which case, somebody please correct me. This is, after all, complex stuff, and I am most definitely not an economist.

I do believe there’s a driver shortage in North America. Or, as drivers themselves will tell you, there’s a shortage of jobs worth having in an industry that gets increasingly less driver-friendly.

It’s also a matter of simple demographics. Average truck driver age is rising fast, and we’re not attracting kids on the cusp of charting their job futures. Truckload veterans are not encouraging younger folks to make a career in an over-regulated industry in which they’re not going to be home very often, not going to be paid for everything they do, and will be subject to long and strictly controlled hours well beyond the industrial norm.

It’s interesting to note that there are severe driver shortages elsewhere, especially in Germany and quite severely in Japan.

So, what about those young’uns we do manage to attract?

I’m not aware of a similar study here in the U.S., but an interesting one comes out of Trucking HR Canada. Funded by stakeholders in the Canadian trucking industry, the organization aims to identify human resource issues, trends, opportunities, and challenges while offering support in the recruitment and retention of drivers and other workers.

The gross wage figures typically aren’t horribly bad, until you factor in that a lot of driving jobs – and most long-haul posts – don’t involve a simple eight-hour work day. And they might well feature the joys of tarping a load in the rain, facing endless traffic congestion, or dealing with abusive shippers who refuse to let drivers use the can just inside the warehouse door. And that’s not to mention the idiocy of poorly designed hours-of-service rules now made worse by ELDs.

Remember, trucking competes with industries like mining, oil and gas, forestry, and construction for qualified employees. Which often pay better and don’t track an employee’s every move like trucking does more and more often.

We really do have a driver shortage and I’m afraid it may only get worse.