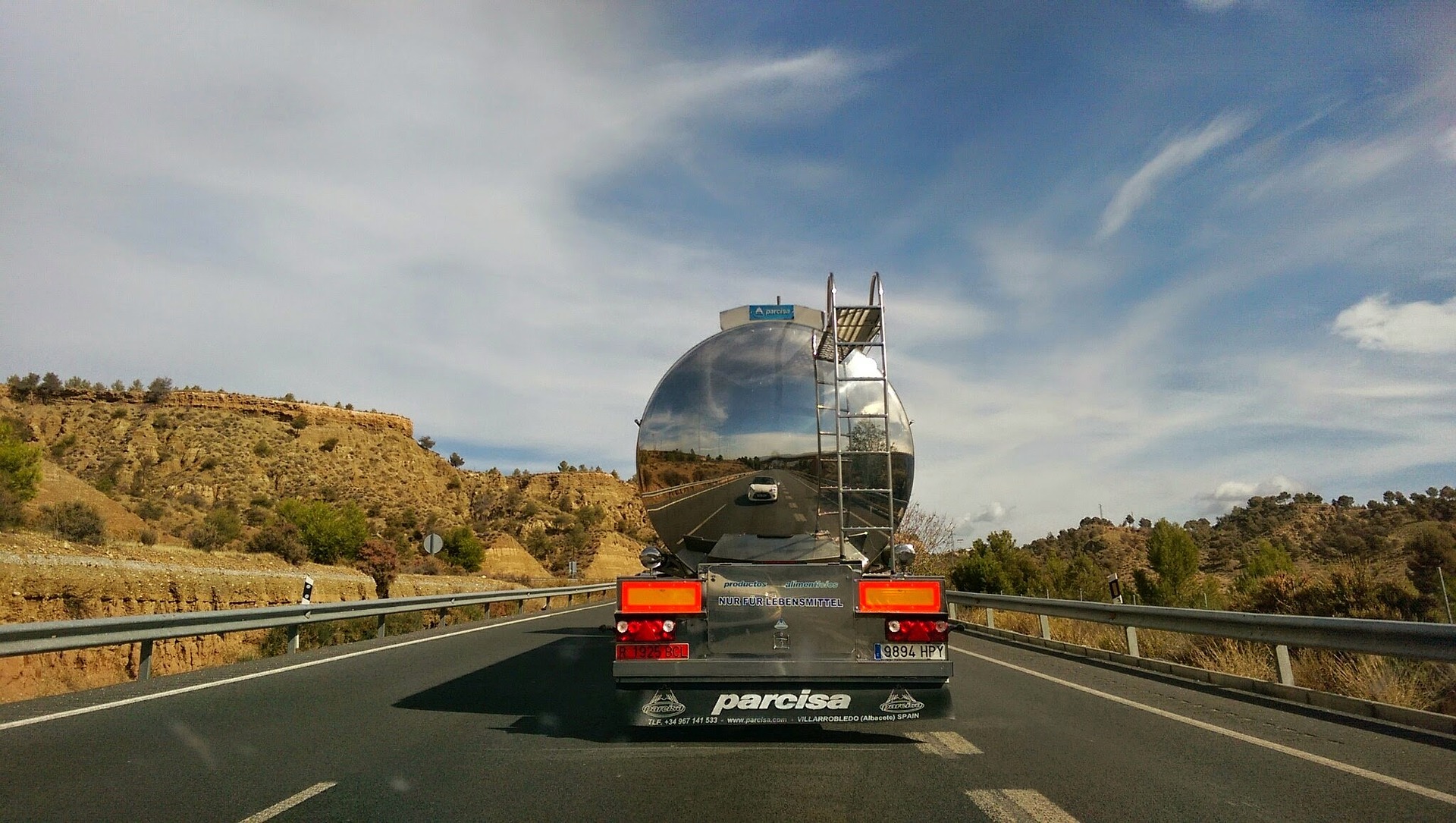 The debate about mandating speed limiters in trucks is on again.

The American Trucking Associations and safety group Road Safe America sent a letter to Transportation Secretary Pete Buttigieg outlining their support for guidelines for speed limiters for policymakers in Congress and at the Department of Transportation, according to ATA’s newspaper Transport Topics.

The Owner-Operator Independent Drivers Association swiftly responded, sending a letter to the U.S. Department of Transportation explaining its arguments against mandatory speed limiters, including a belief that creating a “speed differential” between cars and trucks is unsafe.

Mandatory speed limiters have been widely expected to come up as an issue under the new Democratic Biden administration.

The Argument For Speed Limiters

The ATA/Road Safe America letter pointed the advances in driver-assistance safety technologies since a 2016 rulemaking proposal that called for a speed limiter rule.

That proposal from the Federal Motor Carrier Safety Administration and National Highway Traffic Safety Administration would have required all trucks, buses and multipurpose passenger vehicles with a gross vehicle weight rating more than 26,000 pounds to be equipped with speed-limiting devices. The proposal suggested maximum top speeds of 60, 65 or 68 mph, but backed away from anti-tampering requirements that ATA had supported. ATA was an early supporter of speed limiters, but was not in favor of that particular proposal.

When that 2016 proposal came out, “ATA and many motor carriers shared several concerns about the efficacy of a one-size-fits-all solution applied to a sector as complex and nuanced as trucking,” ATA President Chris Spear and Steve Owings, president of Road Safe America, wrote in a March 3 letter to Buttigieg. “Foremost among them were the unintended and potentially dangerous consequences of limiting commercial drivers to one universal speed limit despite the varying limits set for passenger vehicles on interstate and secondary roads. Another question was how such a rule would adapt to the rapid evolution taking place in vehicle safety technology.”

Citing the rapid development and widespread adoption of driver-assist and integrated safety technology on trucks, ATA and Road Safe said they believe the issue of speed governing should be addressed with a “21st century solution to ensure maximum adaptability.”

Owings told Transport Topics that while speed limiters have been installed on trucks for years, they now can be paired with technologies such as adaptive cruise control and automatic emergency braking to significantly enhance safety.

The Truckload Carriers Association, although not a party to this letter, has advocated since 2012 for Class 7 and 8 trucks manufactured after 1992 to be limited at a maximum speed not to exceed 65 mph. It supported a 2019 speed-limiter bill in the Senate, as did the Alliance for Driver Safety & Security (aka the Trucking Alliance).

The Alliance at that time noted that “a slower speed limit for trucks than the speed limit for cars, known as a differential speed limit, does not compromise safety” and that, “Most states currently restrict large trucks to 65 mph on state-controlled highways.”

The Argument Against Speed Limiters

“Studies and research have already proven what we were all taught long ago in driver’s ed classes – traffic is safest when vehicles travel at the same relative speed,” said OOIDA President Todd Spencer in a news release. “What the motoring public should know is that when they are stuck behind trucks on long stretches of highway, those trucks are limited by a device to a speed well under the posted limit. This proposal would make that the norm for every truck on the road,” added Spencer.

Noting that the ATA’s suggested top speed for speed-limited trucks would actually be lower than the speed limits in most states, OOIDA contends that the move is about competition rather than safety.

“Mega carriers’ use of speed limiters is primarily for fleet management purposes – a tool single truck operators and small fleets don’t require,” said the press release. “OOIDA sees their effort to speed limit independent truckers as nothing more than an attempt to eliminate one of the few economic advantages small-business truckers currently enjoy.”