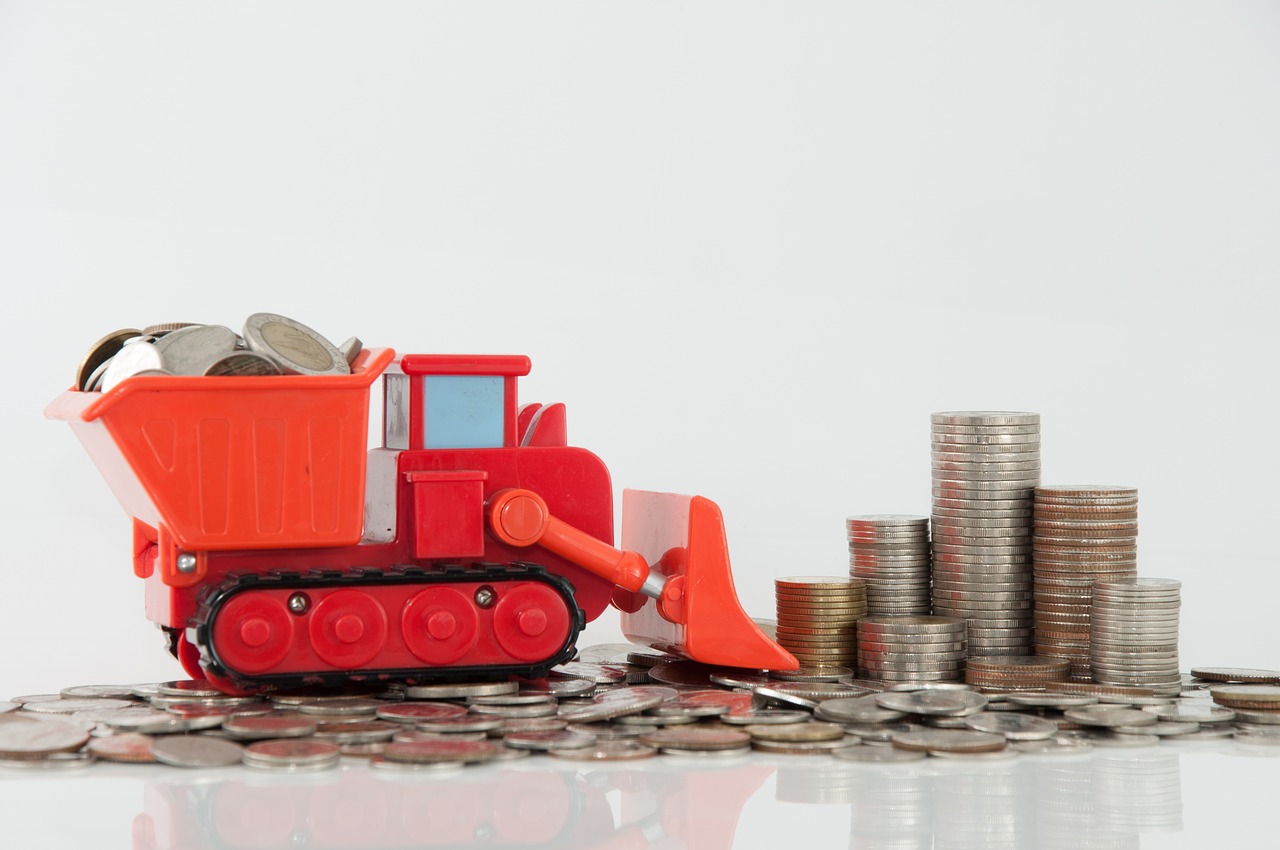 Typically, assets with higher capitalized costs will be kept in service for longer lifecycles, especially if those units are upfitted with expensive auxiliary equipment. In a difficult economy, senior management will demand expense reductions and limit capital expenditures, especially when expensive replacements are required.

Since fleet operations is usually among the top 10 contributors to corporate capital expenditures, there is often pressure to defer asset replacements. However, arbitrarily extending fleet vehicle replacement parameters is often counterproductive to the intended goal. For instance, nearly all fleet-related expenses, both fixed and operating, are influenced by when a vehicle is replaced. Also, extending vehicle service lives increase the percentage of the fleet operating outside of its warranty period.

On other occasions, deferred cycling is driven by economic pressures to realize short-term cost savings. For example, longer replacement cycles are more common for companies that self-fund assets, since deferring vehicle replacement is an easy way to stretch dollars in a constrained capital budget. Also, in struggling business segments, companies sometimes extend replacement cycles so cash flow can be diverted to other expenditures.

If your fleet is currently operating under a cycling policy that was originally established because it created optimum cost-efficiency, to change that policy, by default, means you are switching to a less optimal replacement strategy. Extending vehicle service lives has a cumulative impact on fleet operating expenses and total lifecycle costs due to higher miles, more engine hours, and an across-the-board increase in maintenance costs.

Budgeting for maintenance cost not under warranty is unpredictable. Approximately, 35% of an asset’s total lifecycle cost occurs in the last 15% of life – you want to decrease this period, not extend it. When not adhering to a scheduled cycling policy, catastrophic component failures are more prone to happen as unbudgeted costs. In addition, the unpredictability of component failures results in increased downtime  manifested in lost driver productivity.

Downtime, specifically the number of hours an asset and driver are out of service, directly correlates with the severity of the maintenance issue. Critical component failures, which tend to occur more often with older assets, result in higher downtime costs per incident invariably due to complexity of the repair and longer turnaround time. Maintenance costs also increase because the additional months in service necessitates additional PMs and sometimes an extra set of replacement tires. One fact no one disputes is that maintenance expenses will go up. If they didn’t, the OEMs would not limit new-vehicle warranties to years and/or miles.

The stakes are even higher for vocational fleets that require reliable vehicles to complete revenue-generating jobs. When downtime occurs due to unplanned engine or equipment repairs, it  jeopardizes a company’s ability to effectively serve its customers and generate revenue. Long-in-the-tooth vehicles typically need repairs requiring longer turnaround times, longer driver downtime, and cost more to return to service. Direct costs include lost revenue, penalties/fees on missed contractual deadlines, towing charges, temporary rentals, overtime, and indirect costs due to lower employee morale, all of which need to be factored into a risk analysis when deliberating to extend service lives.

One truism is the older the vehicle, the more the problems. On-the-road breakdowns occur with greater frequency with older vehicles. One soft cost to extending fleet lifecycles is its impact on driver morale. If employees aren’t feeling good about their equipment, or if the vehicle is unreliable, it will have a negative effect on productivity and morale, which may mean drivers will let down their guard in caring for their vehicles. As the frequency of repairs increases, many employees may begin to perceive the vehicle as a nuisance and not care for its internal and external condition the same as they would a newer model. The end result is a diminished resale value due to below-average vehicle condition.

The real cost to extended cycling isn’t so much the repair, but rather the downtime, especially when there is no replacement or backup unit available because of budget constraints that created the extended cycle in the first place. In some cases, older trucks can be substituted with long-term rentals until the next budget cycle allows replacement. Since depreciation is a fleet’s largest expense, many fleet managers believe extending the replacement cycle by a short period of time can lower a fleet’s fixed costs. This is true, but if the extension is for a longer-term, such as more than six months, uncertainty in resale values, unscheduled maintenance, and resulting downtime can more than offset any depreciation savings. Sometimes a company will spend more money repairing an older vehicle than it is worth; essentially substituting operating funds for capital expenditure funds.

Counterproductive to the Intended Goal

As budgets for replacement vocational vehicles are cut, any capital savings achieved is generally shifted to the expense column of the operating budget. This is due to the increased total cost of ownership for an aging fleet. As vehicles age, maintenance costs can increase significantly. In the case of upfit vehicles, these costs also include the maintenance of ancillary equipment as well.

Extended replacement cycles for short-term capital expenditure savings often have the unintended consequence of resulting in greater long-term expenses, such as decreased worker productivity, reduced resale values, increased downtime for both the driver and vehicle, an increased probability of safety-related issues, potential impact on OEM volume incentives, a negative impact on company image by driving worn-out assets, and higher operating costs due to the degradation of fuel economy.