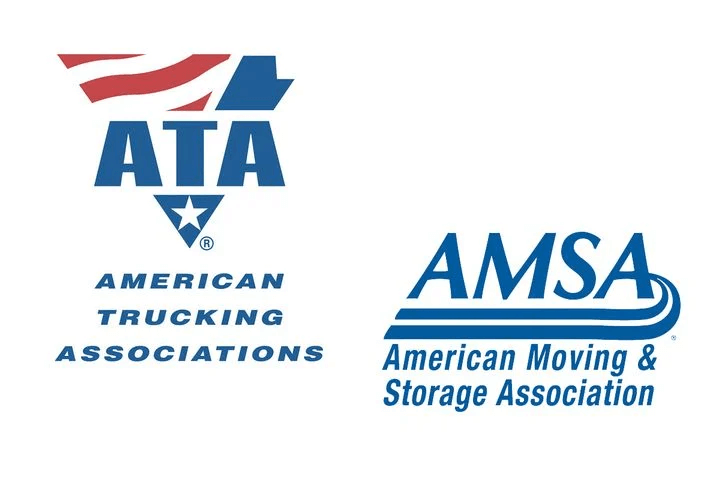 The American Moving and Storage Association has made the move to join the American Trucking Associations, which includes the annual Moving & Storage Conference as well as the creation of a new training/education council. AMSA and its more than 3,000 members will complete the transition once final approval has been granted by the ATA board of directors and AMSA’s governing body.

“The move to join the ATA federation will benefit AMSA’s small and independent members as well as the large van lines,” said AMSA Board of Directors Chairman Bill Paxton. “Both ATA and AMSA have been strong advocates of highway safety along with representing their members before Congress and regulatory agencies. Our combined efforts will certainly strengthen our reach and impact.”

The decision allows AMSA to begin the process of joining ATA as the newly established Moving & Storage Conference, as well as the creation of the Moving & Storage Council, both of which will serve members by acting as both an advocacy and training/educational extension for the group. AMSA has formed a team who will work closely with ATA during the transition, with more information about the timeline to be shared with members in the coming months.

“ATA is excited about the opportunity to join with the moving and storage industry and expand our industry’s footprint and advocacy voice,” said Chris Spear, president and CEO of the American Trucking Associations. “Welcoming this new group of key members into the federation will significantly increase our ability to reach decision makers at both the federal and state level. We look forward to bringing our mutual interests together for the collective good of our industry and membership.”