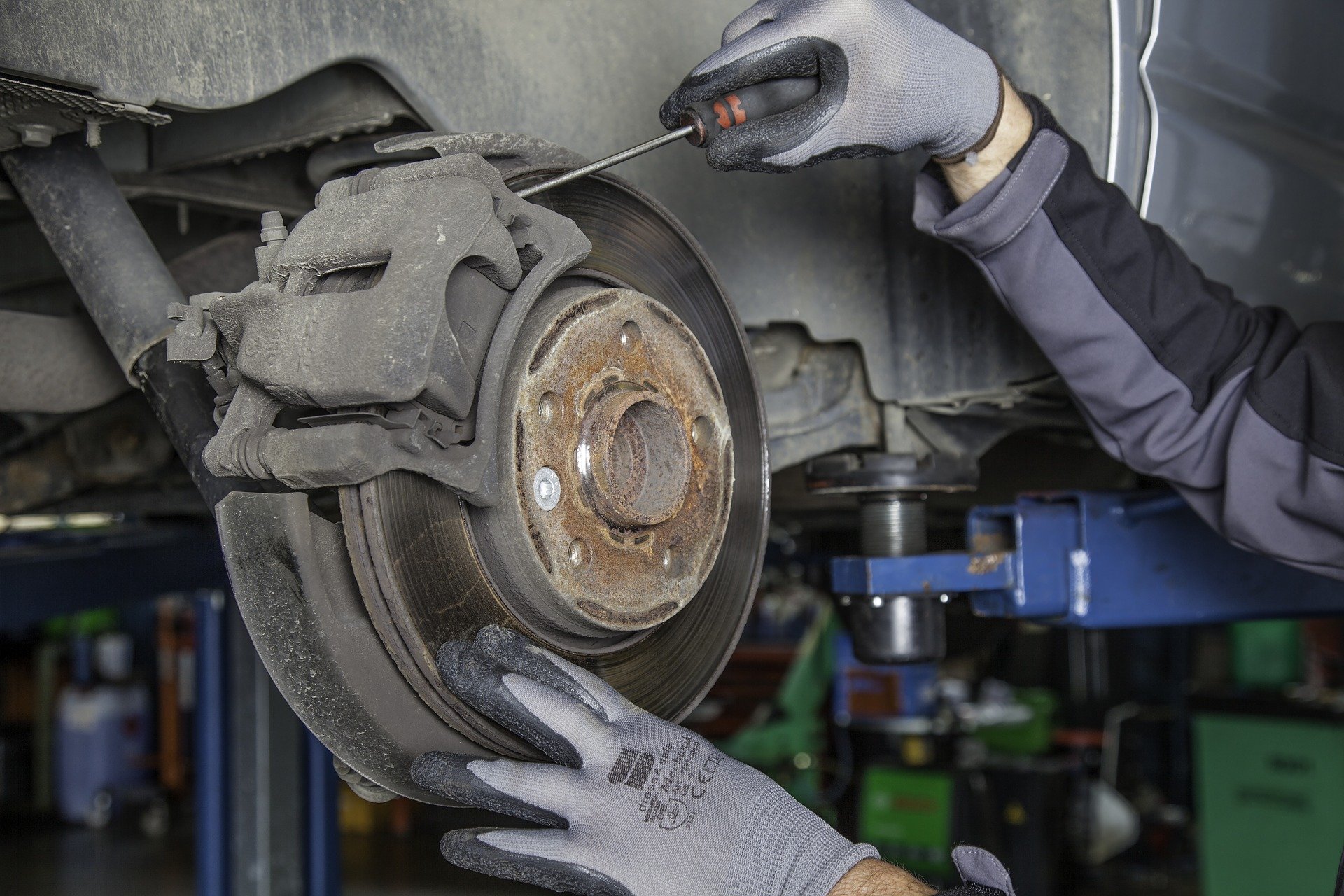 The Federal Motor Carrier Safety Administration has proposed to include the rear impact (underride) guard on the list of items to be examined during the required annual inspection for each commercial motor vehicle.

While the Federal Motor Carrier Safety Regulations have required rear impact guards for more than 65 years, they are not included on the list of components in Appendix G that must be inspected during the annual CMV inspection. This means that a vehicle can pass an annual inspection with a missing or damaged rear impact guard – although the rear impact rules already require that they remain installed and in safe and proper operating conditions at all times.

In a petition asking for the change, the Commercial Vehicle Safety Alliance noted that a vehicle’s rear impact guard/rear end protection is inspected roadside as part of the North American Standard Inspection Program. However, the majority of commercial motor vehicles do not come into contact with an inspector on an annual basis.

In addition, several senators asked the General Accountability Office to review data on truck underride crashes and information on underride guards. Between January 2018 and March 2019, GAO conducted a performance audit that included a literature review and interviews with stakeholders familiar with underride crashes and guards. GAO Report GAO-19-264, published in March 2019, concluded that the lack of an annual inspection requirement for rear impact guards potentially affects the safety of the traveling public and FMCSA’s ability to achieve its safety mission. GAO stated that “without explicitly including the inspection of the rear guard in Appendix G, there is no assurance that rear guards in operation will be inspected at least annually to ensure they perform as designed to prevent or mitigate an underride crash.”

Another change that would adopt NHTSA requirements in the FMCSRs is allowing the rear impact guard certification label to be mounted on either the forward- or rearward-facing surface of the horizontal member of the guard, provided the label does not interfere with the retroreflective sheeting required by the FMVSS.